Film photography is back in my arsenal!  For myself only, though.  Not for clients (yet).

I’ve been taking the film workshop over at Light Inspired and I didn’t know how much I wanted to learn film until I picked up my new (to me) Canon 1V and shot my first frame. 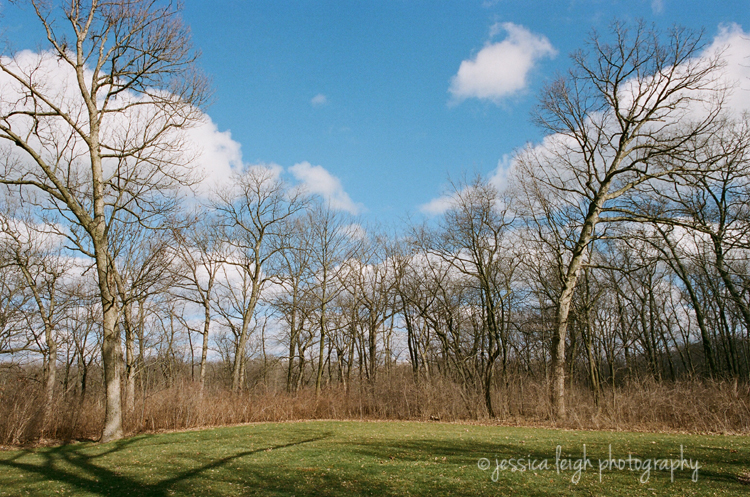 Here are a few other images from the roll of 36.  They were all taken over a few day’s time and developed/scanned at a local camera shop, PJ’s Camera in Glen Ellyn, IL.  I ordered the Epson v600 scanner to see if I can get by with scanning my own images (to save $10/roll)!  I haven’t touched any of these image in post.  They are all scanned and uploaded “as is”.  I’m interested to see how a different scanner affects the color/resolution. 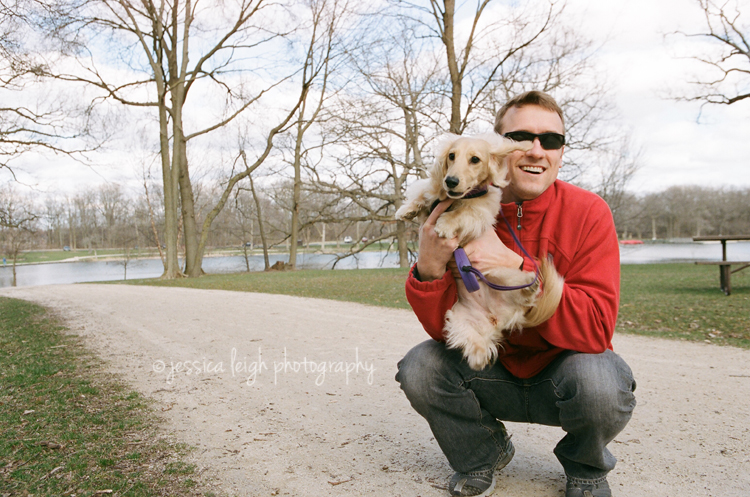 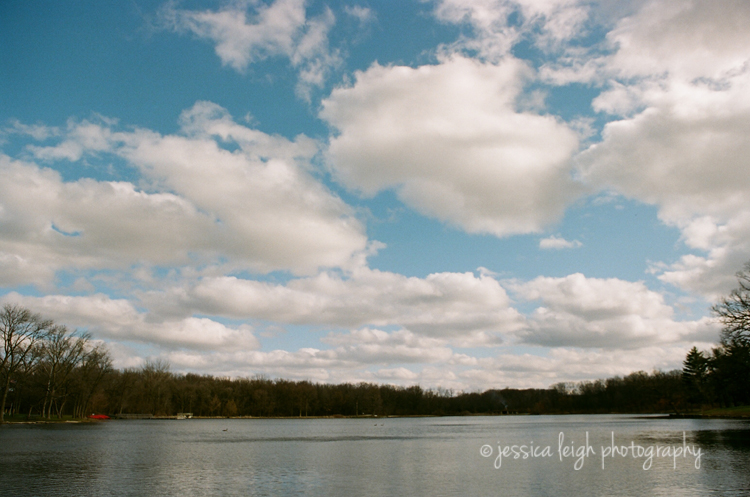 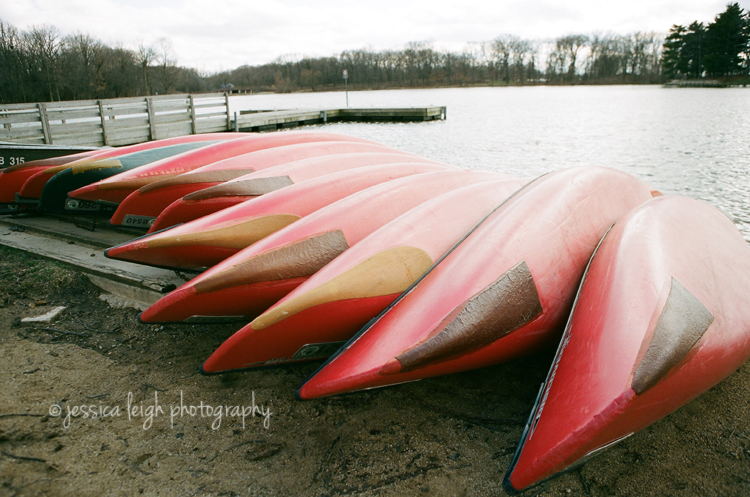 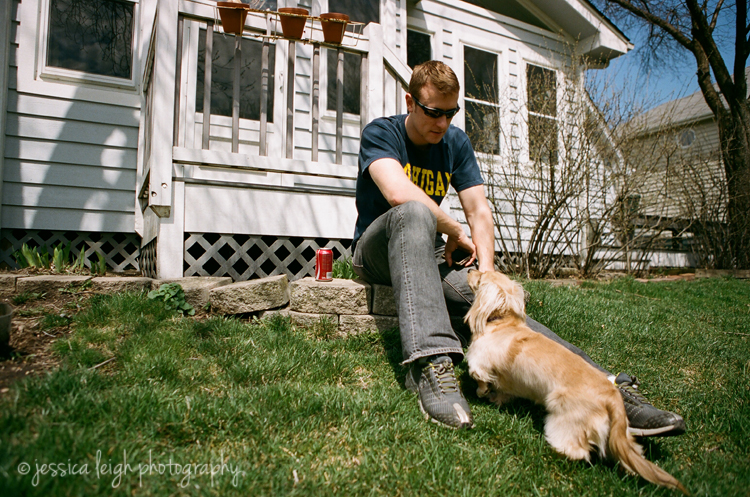 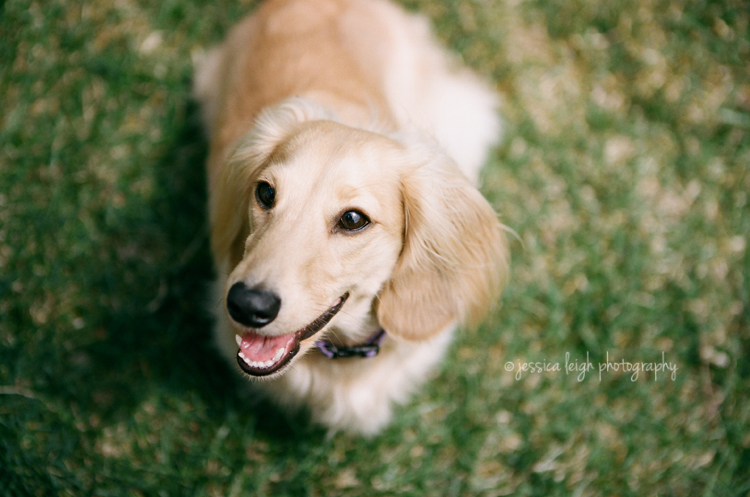 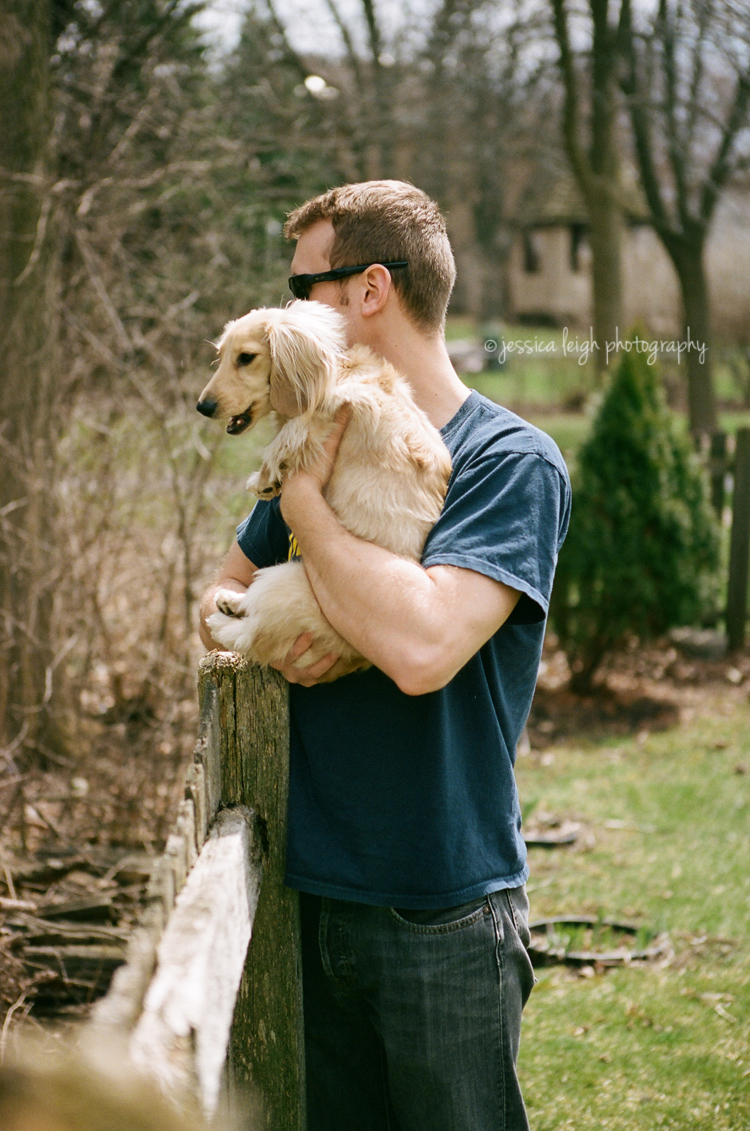 What I think I love most about film, besides its classic nature, is the fact that I have to stop and pause before shooting each frame.  I spend money on the actual film, developing, and scanning, so each frame costs me a few dollars.  Yes, dollars.  With that in mind, I’m not “spraying & praying” like it’s so easy to do with digital.  It’s incredibly refreshing to stop, look, & listen for the images to reveal themselves.

I have a lot more to learn, but I was just pleased that my first roll was reasonably exposed!