Really? Third installment of the Weekend Recap? I will stop acting surprised next week.

I think what made the week go by so fast is I never left the lake house. I decided to stay the week in solitude to get work done. It was definitely a nice place to be when craziness ensued with my day job midweek. I’m back in Chicago this week and we’ve got nothing but thunderstorms so far – might as well move to the lake!

Back to this past weekend.

We were unbelievably lazy. Lazy, lazy, lazy! I was glued to my computer on Saturday wrapping up my photography website relaunch. No worries – it was storming and ugly most of the day, so I didn’t miss out on an opportunity to be outside. I am thrilled with how my website turned out though, so go check it out! I will be working on some updates to Kate & Trudy in the next week, but it will be MUCH easier and faster to complete over here.

Saturday also came with quite a few Summer Shandy beers and lots of Duck Dynasty. I mentioned in the first Weekend Recap that I had just watched my first episode and that truly is a FUNNY show. Y’all should watch it right away if you have a chance! We also ate dinner at Next Door Pub and watched the now Stanley Cup champion Chicago Blackhawks.

On Sunday morning I laid around again for a few hours in the morning then Husband, my dad, Kate, and I drove over to Lake Michigan to put the “big boat” into the water off Kenosha. It was pretty chilly on the lake, but I managed to get some sun nonetheless. As the weekend was relatively uneventful, the only photos I shot were on Sunday. 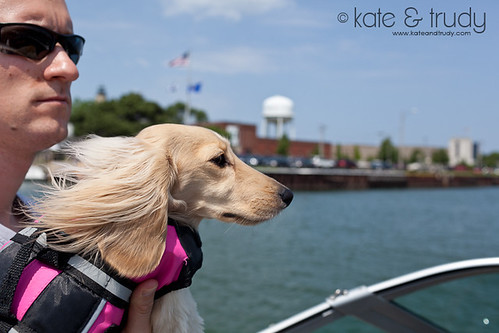 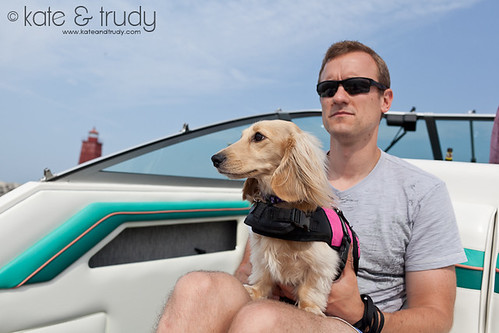 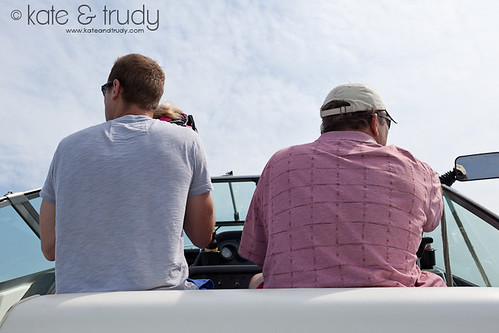 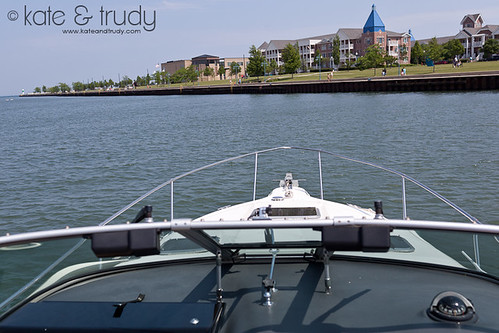 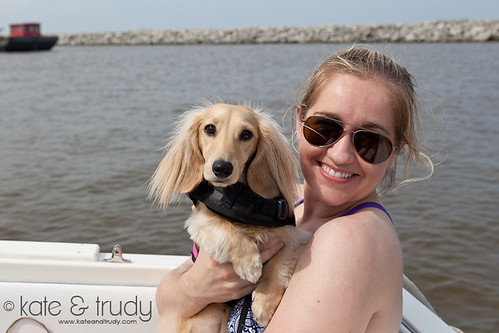 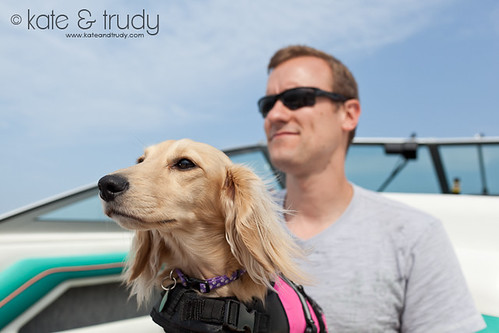 We almost got caught in some rain! 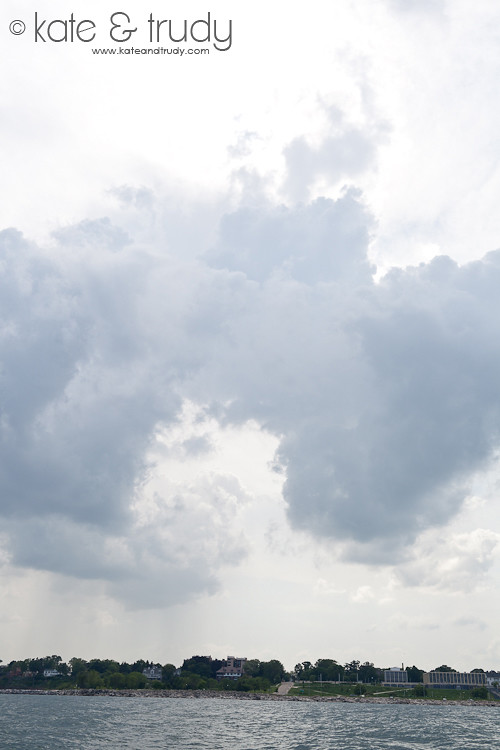 We drove back to Chicago Sunday evening and I made it in time to capture a quick shot of “Supermoon.” It’s not the best I could have done but I was completely exhausted (no idea why) and wanted to head to bed. Hopefully there’s another Supermoon soon! 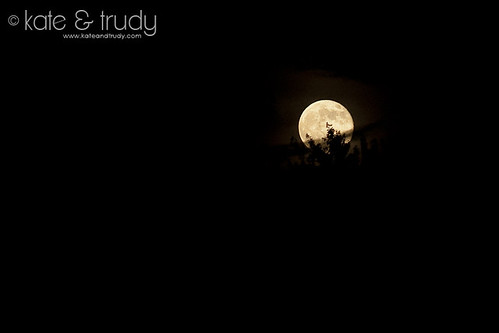 That’s a wrap – what were your weekend plans? Anything fabulous happen? xo