Now that summer has officially begun and I actually DID something this weekend, I think it’s time to start a weekend recap feature.  I’m certain I’ll have posts at least through the weekend of July 20th, which is when my little sista gets married out in Colorado!  I’ll have LOTS to post after that week, as I’m also off my day job which means fun in the sun with my sisters!

This first weekend was great for a few reasons…

1) I ignored my computer for periods longer than 1 hour.

2) Even though I was away from my computer, I still got some work done on my new photography website design and content over yummy coffee and a quiet house.

3) My dad came home with his new speedboat and the weather was reasonable enough to take it for a spin.

4) I went shotgunning & shot so many rounds that my right shoulder is in immense pain today.

5) When we arrived home from a few days at the lake, I watched my first few episodes of Duck Dynasty and they featured Sadie’s first time shotgunning!  Very serendipitous…my dad let me shoot more though, so not quite the same experience – ha!!  We also saw the one where the boys break Willie’s samurai sword.  new.favorite.show.

That’s a wrap!  Here are some images to highlight the weekend.  We found our Father’s Day gifts for the dads on Saturday with a quick run to Target.  I’ll feature it on the blog this week after just one more piece is acquired! 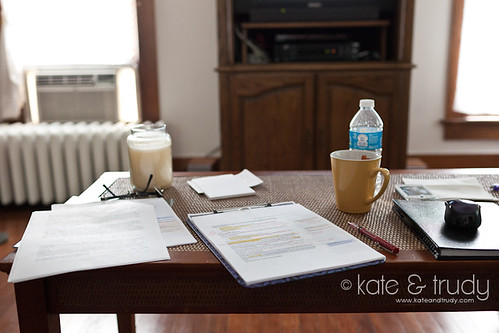 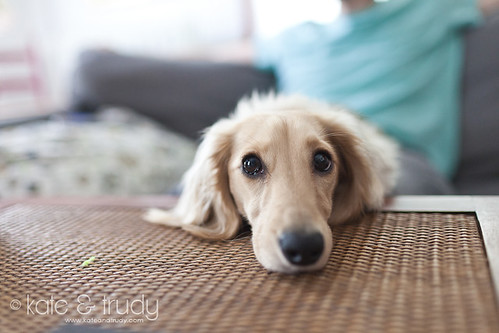 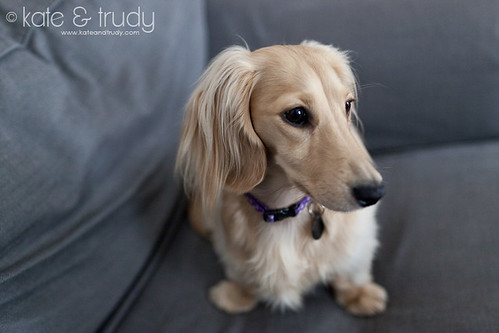 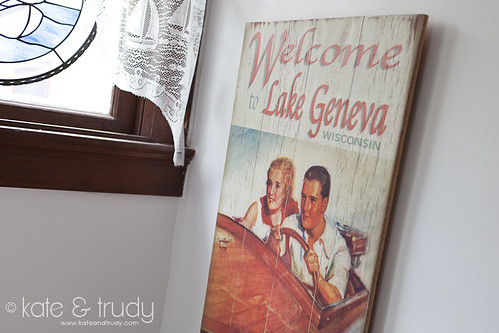 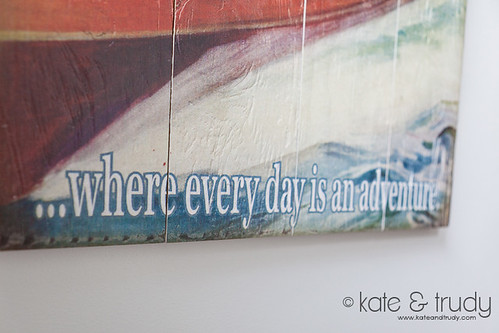 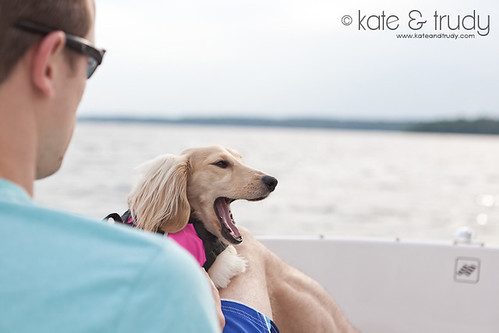 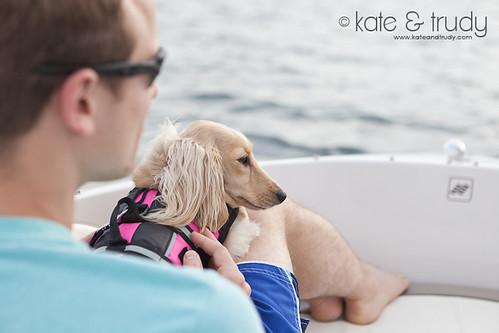 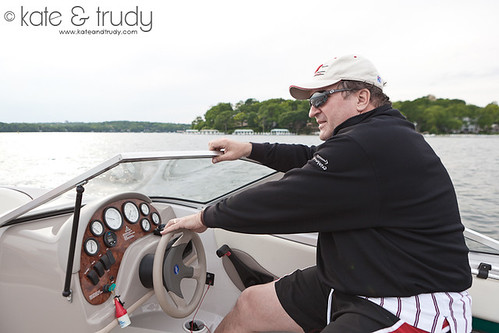 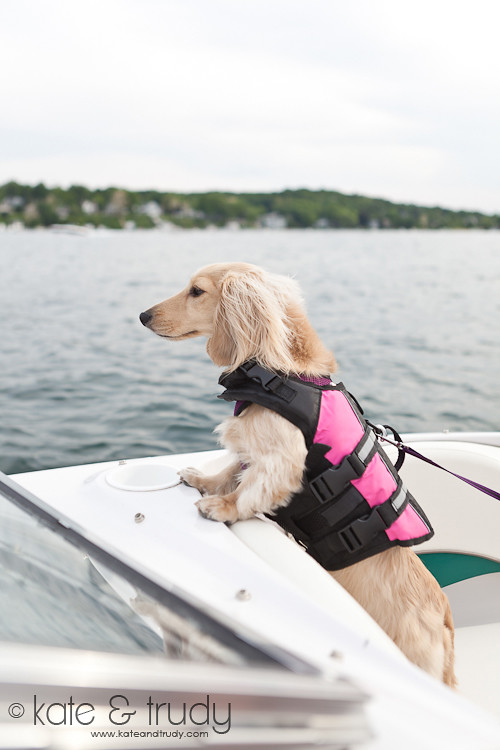 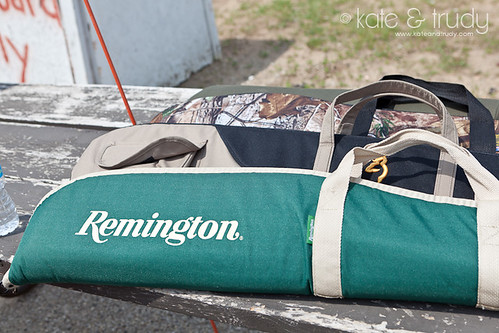 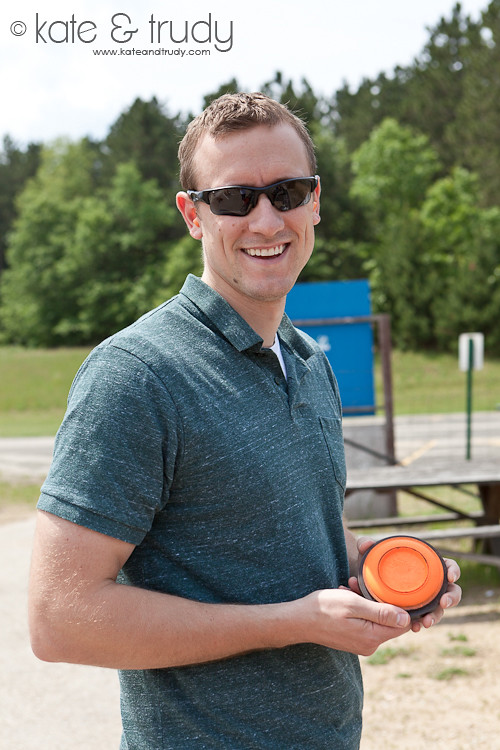 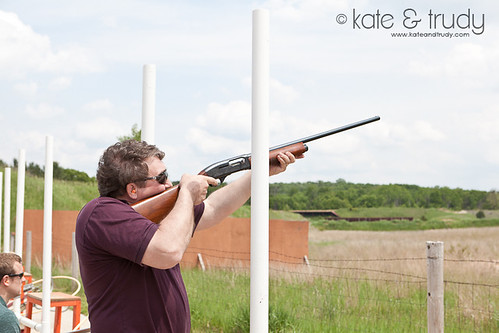 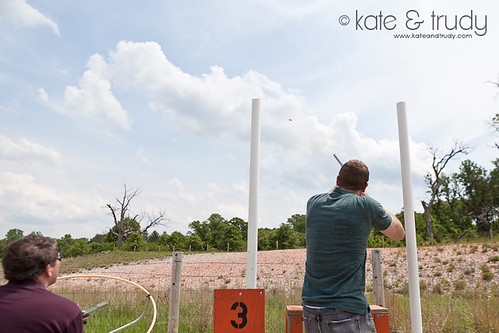 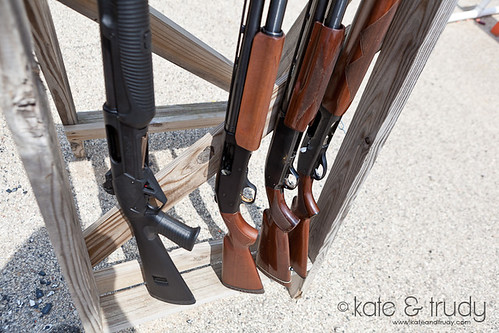 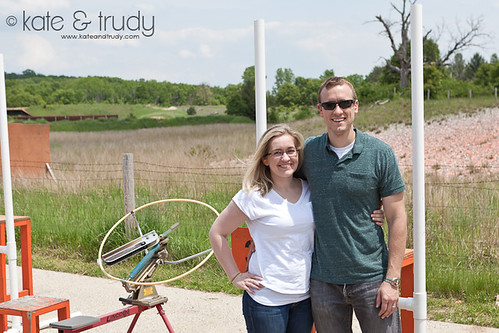